Interact’s in-game billboards with targeted messages allowed users to click to find out more rather than having their gameplay interrupted with advertising. One in four players made the decision to leave the game to learn more about the water crisis.

The Clean Water Pledge was launched by charity:water and agency Walk-in Media to coincide with World Water Day last March. The powerful messaging – more than 770 million people around the world are living without clean water – needed visibility, both to get awareness and ultimately to get people to sign a ‘pledge’ to show support.

Enter ad tech platform Interact. Interact was launched by video game publisher Playstack in December 2021 as an immersive in-game advertising solution for brands and games developers to incorporate campaigns and messaging directly within gameplay. The technology allows ads to be installed seamlessly as part of the scenery of a game, encouraging an “interactive rather than interruptive experience,” says its Head of Brand Partnerships Peter Griffin.

Interact is made by Playstack
© 2023 Playstack Ltd 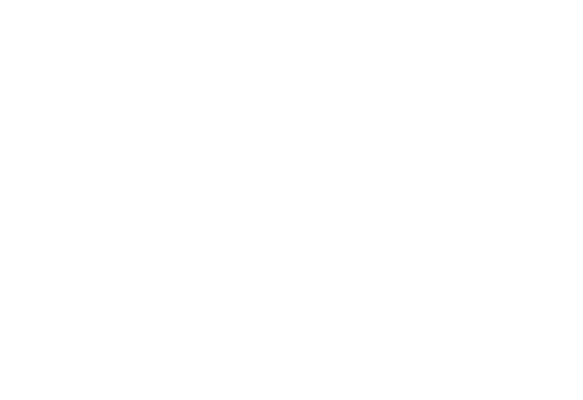 Close Menu
Be Part of the Play